Dave started at NMI by working for his father and founder of the company, Don Raddatz.  His first jobs were emptying trash cans around the office.  Eventually, he worked his way through every aspect of the company.  Dave is certified in almost every product that is offered by the business.  When he was on breaks from high school and college, he spent his time installing speakers and learning the business.  After earning his Bachelor’s degree in Business Administration from the University of Wisconsin – Oshkosh in 2004, he began working full-time in the business.  Dave is now the President of the company and spends most of his time in the office, but he still likes to get out to jobs sites whenever he can.

Outside of work, Dave likes to spend time at his camper, relaxing with his wife and two kids and hanging out with friends. He also enjoys hunting, fishing, and boating but doesn’t seem to find enough time to do these as much as we would like. You can usually find him cheering on Wisconsin sports teams and has been known to binge watch various popular TV shows. 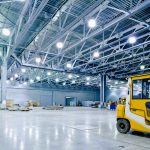 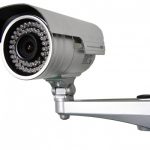 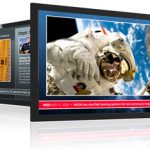 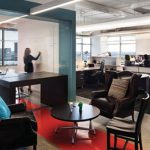 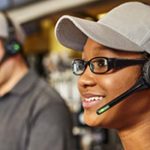 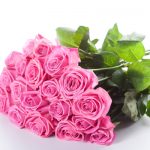